Lluis Capdevila (1981) grew up by the vineyards of PRIORAT in the Mediterranean Sea (Catalonia, Northeast of Spain). Since early childhood, freedom of expression and creativity connected him to composing and improvising in such a way that even though he pursued a Degree in Law (Barcelona) and a Master’s in Intellectual Property Law (Stockholm), he abandoned that path to focus exclusively on music. Jazz brought him to New York, with the help of a Fulbright grant, where he studied at the Aaron Copland School of Music and received a Doctor of Musical Arts degree from Stony Brook University. In New York City he has collaborated with established musicians and emerging talents in various venues. DIASPORA (2016) is his debut album and features original compositions inspired by his the New York exeriences and the dispersion of his generation, as many left their home country looking for a job opportunities. Petros Klampanis (bass) and Luca Santaniello (drums) joined him in a piano trio recording that has received excellent reviews in the United States and Spain, and left more than fifty concerts. CINEMATIC RADIO (2019) features his original music in a more intimate setting with Petros Klampanis (bass, loops and percussion) and has the collaboration of Tom Harrell (flugelhorn) in one tune. The music is inspired by moods that recall cinema and addressed to a wider audience. In his latest piano album, ETIM (2020), Lluis goes back to his roots to compose during seven months at the  Falset Wine Cathedral (Priorat), with his grand piano surrounded by wine in casks and bottles.

Stay up to date with our newsletter 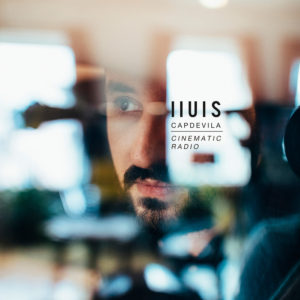 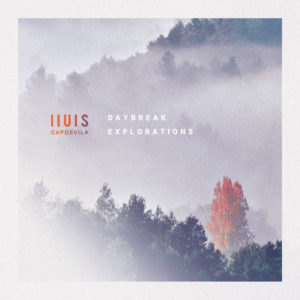 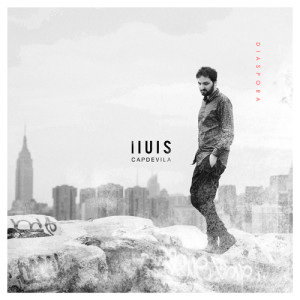 With ÈTIM (2020), Capdevila goes back to his roots traveling to the town where he grew up, Falset (Priorat) to seclude himself for seven months in a centennial modernist cooperative winery, an architectural work of César Martinell, who was a distinguished student of Gaudí. With a grand piano surrounded by wine aging in barrels and bottles, he has developed a personal project that explores the communication between his music and wine from a clear premise: if music is capable of changing a person’s mood, why can not influence wine in any way during its aging, that is, during its aging in a barrel or in a bottle? The result has been a revelation, starting with his album full of compositions inspired by the wine world, which were created from the emotions of returning to his hometown after a long period in New York City which had began with a Fulbright grant from the Spanish Ministry of Culture. It has also been a revelation as the wine exposed to his music has improved differently from its silent testimony, according to VITEC, a local Wine Research Center. During his attempt to transmit his music in the flavor of wine, he has had the support of winemaker Marta Ferré.